Sometimes its difficult to understand how Products By Attributes and Variations for WooCommerce work. But isn’t so difficult to manage. 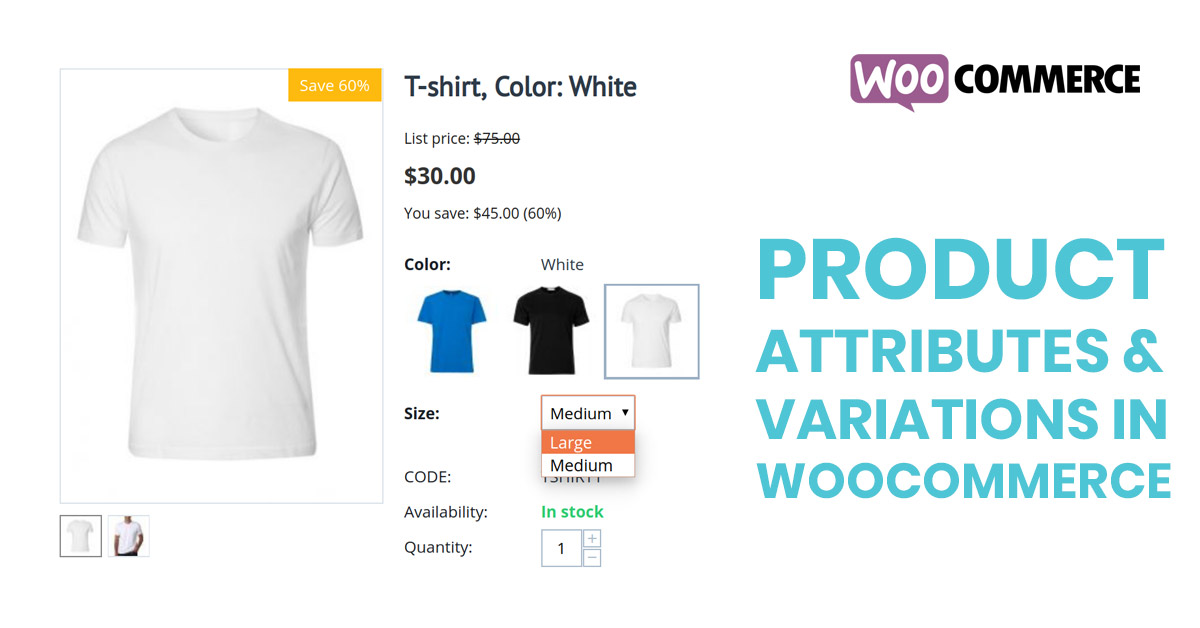 Got more questions about improving or starting your ecommerce store?
We have expert who can help you, click on the whatsapp chat icon or click here to specify your requirement and our experts will get back to you.

Thanks for reading this article, we will get more informative videos on woocommerce management.

Lets dive in to details for understanding the essential factors in a campaign for running successful advertisements on Google.

Since the beginning, Google ads team’s goal was to simplify the advertisements console, easy to set up and very user friendly. However Google adwords which is now known as Google ads is a very powerful tool, comes with several filters from user type to search metrics. it offers you to choose the type of target audience. 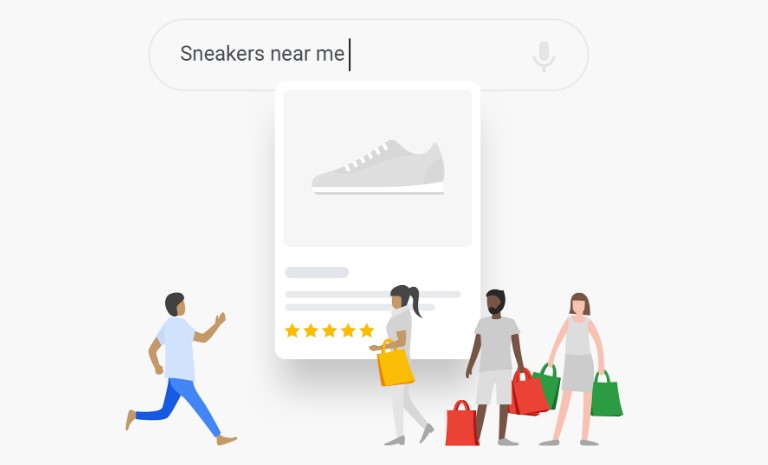 Google advertisements have been updating the application to track and manage campaigns effortlessly and there is no doubt it has helped millions of business owners across the globe. People use it for advertising their businesses, blogs, organizations, events and many other purposes which require public exposure.

Additionally, you can post a video on YouTube and then promote that video or setup a cool channel and promote it on YouTube which Get subscribers and viewers by Playing the video Before, after or during YouTube playback which comes with skip ad option or shows up your video in recommendations. 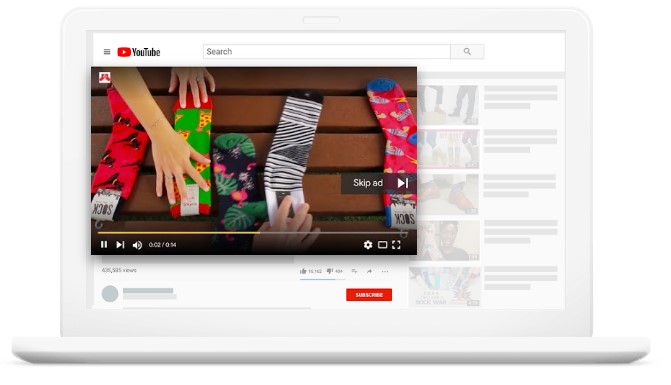 These advertisement platforms are very powerful and data rich, helps you target users by country, city or by their interests, gender, nationality, devices, browsers they use or their native languages.

So what makes a successful advertisement on Google?

Google Pays close attention towards the privacy of their users hence the identity of the users is not revealed to the advertisers in fact Google now offers it’s users to Opt-out from advertisements based on their interest or activity. So it’s clear that an advertiser cannot choose an individual person for the target campaign instead they get an option to choose the audience type by the offered filters.

Let’s assume if we are creating an advertisement For a dentist who is based in New York. So while creating an ad campaign for this dentist or the clinic, google would offers options to target men and women living in New York aged between 15 to 70 years having interest in health care.

These filters will then show ads to users when they search for dental related keywords such as dentist near me or dental treatment or to whatever keywords that were chosen. The advertisements will appear on the Google search results page right on top and bottom of your organic search results.

Now you may question what is “organic search result”?

It’s a fact worth knowing. Organic search results are the links which come up in Google search completely based on relevance of the content that is indexed in the Google search database and it has nothing to do with Google advertisements.

The core services of Google search is its search engine which indexes website and allow its users to search and find information in seconds.

The layout is designed in a way that it holds sections on the search results page where the text ads are shown based on advertisers target keywords which allows website owners to get more exposure even if their website doesn’t rank in the organic search results.

Even though you pay for an hour your advertisement campaign it must be properly optimized to show on the top as you may not be the only one targeting those keywords, competition between advertisers is obvious and if not done properly then you will be spending your budget for nothing.

Now let’s get back to our ‘assumed campaign for the dentist’ where the targeted keywords are “dental treatment” And this keyword may also be used by other advertisers to show their advertisement on the Google search results page so the question is how does Google prioritizes these results?

Well, these results are prioritized based on optimization levels and relevance of filters and most importantly how well the ads are designed. Most people pay for Google Ads and get their advertisements to ensure on the first page or top of the page instead their advertisement show up on second or third Google search results page which makes the campaign to get less clicks and conversions.

If your ad isn’t showing up on the top of the page or in the first page of Google search results then that is due to poor quality of the advertisement and improper selection of filters.

Running short campaign on a smaller scale is easy but when you have your business depending on leads from Google advertisements then you would need to have an expert looking into it, optimizing the campaign setting up proper keywords, designing effective advertisement helps Google search understand that the published advertisement is relevant to what Google search users have search for.

This way the advertisements get ranked well on top of Google search results page and get more impressions, clicks and conversions and not forget the bid strategy has to be monitored constantly to assure the you keep up in the competition.

At ITFormula1 we provide consulting on google ads and manage your advertisements to run successful advertisements on Google which get more clicks at lesser cost.

Our experts do due diligence, measure various factors and design your campaigns, optimize and monitor closely to ensure guaranteed results.

Before we dive in to knowing the importance of SSL for websites, let us first learn what SSL is and what it is used for?

Perhaps, you must have observed that some website URLs start with http and some starting with https. The letter “s” stands for secure (encryption) and differentiates the both states of hyper text transfer protocol. This can only be validated with a SSL certificate which stands for secure socket layer.

SSL secures the connection between your device and the server where the website is hosted. Any bot or person trying to breach the connection will have to break the combination of SSL which encrypts the data, in simple words entire data that sent and received from server is behind a door that has hundreds of locks. END_OF_DOCUMENT_TOKEN_TO_BE_REPLACED